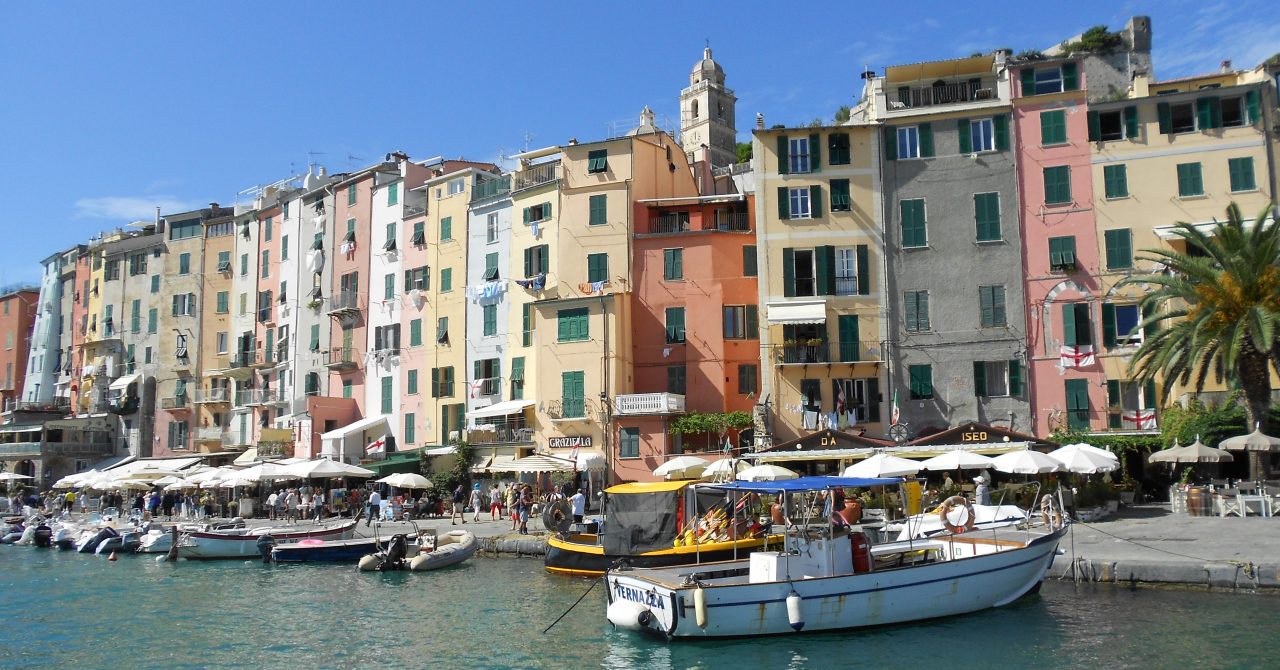 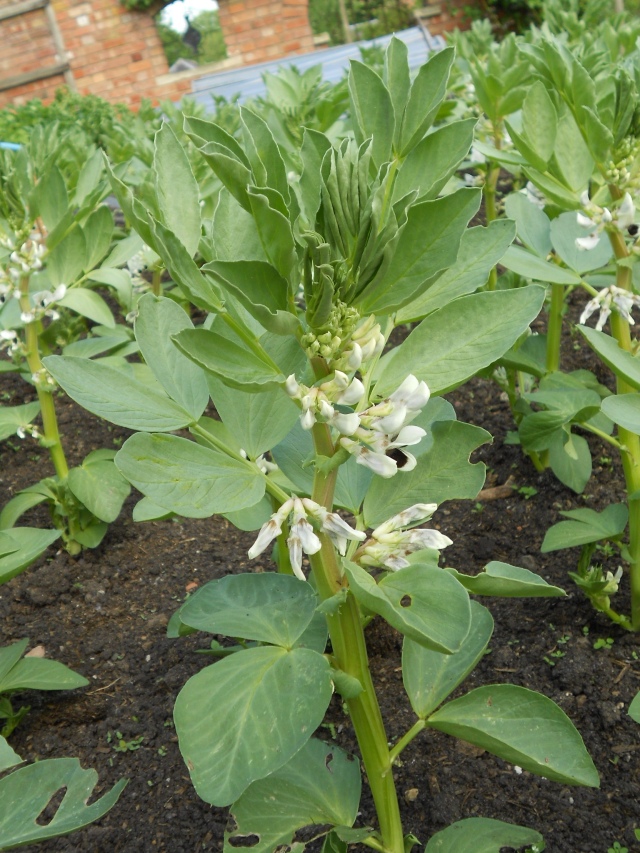 Have you ever seen a bean that looks like this?  They are everywhere and I am a plant nut and I have never seen them! Well now I have. 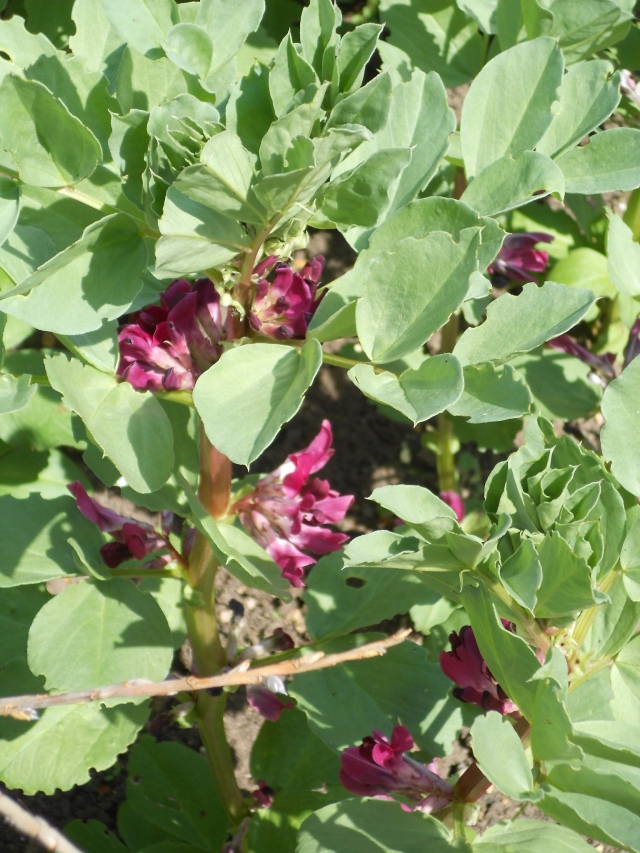 And it appears there are several types of them!!!

So what the heck are they and how can I get some? Well they keep telling me they are broad beans. So I think fava beans? Well I have grown those and clearly these are something else. And WHY don’t we have them in the US. Didn’t the Americas give the world beans, corn etc.?

On the last day of our tour as we toured open gardens in a small town I saw them again. I asked the owner about them and she said, “Wait, I think I have a partly used packet. She gave it to me and said it was her contribution to the Americas. You can imagine how much I thanked her. Later at the town hall where they served tea to the garden tour I asked the locals for the name of this lady and the property address. So now I can write and thank her. However they also told me she gave me the wrong seeds! She gave me runner beans and these are broad beans.  The quest continued.

In London there was a Sainsbury’s grocery beside my hotel. It is more than just grocery. Lo and behold I found a whole rack of seeds. And there were large packets of the mysterious broad beans . Last trip I asked customs and they said if they are in commercial packets they are ok. So I bought a packet. Success! 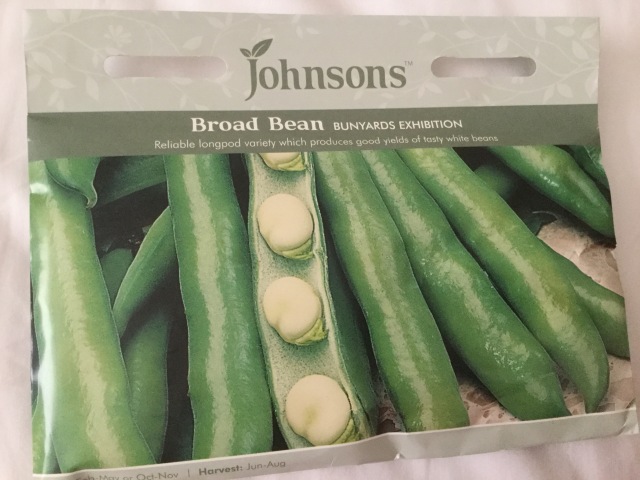 4 thoughts on “Quest for the Mysterious Bean”